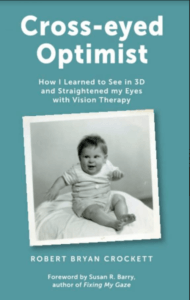 Newswise – For the better part of five decades, Mount Holyoke professor of biological sciences Susan R. Barry saw life as a flat landscape. Cross-eyed since infancy, she was able to see in only two dimensions, despite having several surgeries to correct the misalignment of her eyes.

After she realized in college that she wasn’t seeing in three dimensions like others, Barry was advised by medical specialists that she had long passed the critical developmental window during which the visual center of the brain could rewire itself to correct the problem. When her sight worsened in her late 40s, she turned to optometric vision therapy – and she soon demonstrated that the previously neglected neurons of an older brain could be nudged back into action, enabling her to see in 3D for the first time at the age of 48.

Now Barry, a neurobiologist, recounts her struggle for her recovery in a new book, Fixing My Gaze: A Scientist’s Journey into Seeing in Three Dimensions (Basic Books, 2009).

“I assumed that if I could see in 3D, I would be better at threading a needle, parking a car, and hitting a tennis ball,” she said. “Of course, all of this is true, but I had no idea just how different and how magnificent the world would appear in all its glorious dimensions.”

The book includes a foreword by renowned neurologist and author Oliver Sacks, who wrote about Barry in his award-winning 2006 New Yorker article, “Stereo Sue.”

“Fixing My Gaze will offer inspiration for anyone in this situation, but it is equally a very remarkable exploration of the brain’s ability to change and adapt, as well as an ode to the fascination and wonder of the visual world,” Sacks wrote in the foreword.

Publishers Weekly praises the “poignant story” and recommends the book “for all readers who cheer stories with a triumph over seemingly insuperable odds.” Fixing My Gaze has been featured in the Hot Science section of Discover magazine, as well as in New Scientist magazine and Princeton Alumni Weekly, in Scientific American Book Club, and as a SEED Magazine “pick” for the month of June. 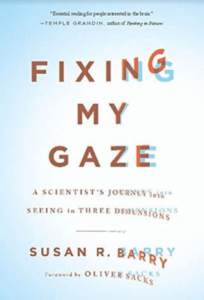 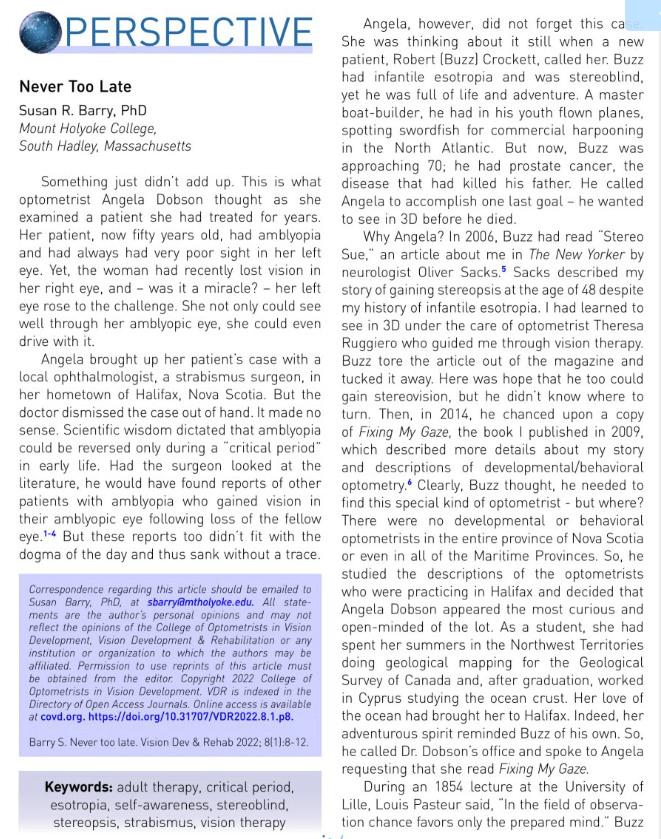 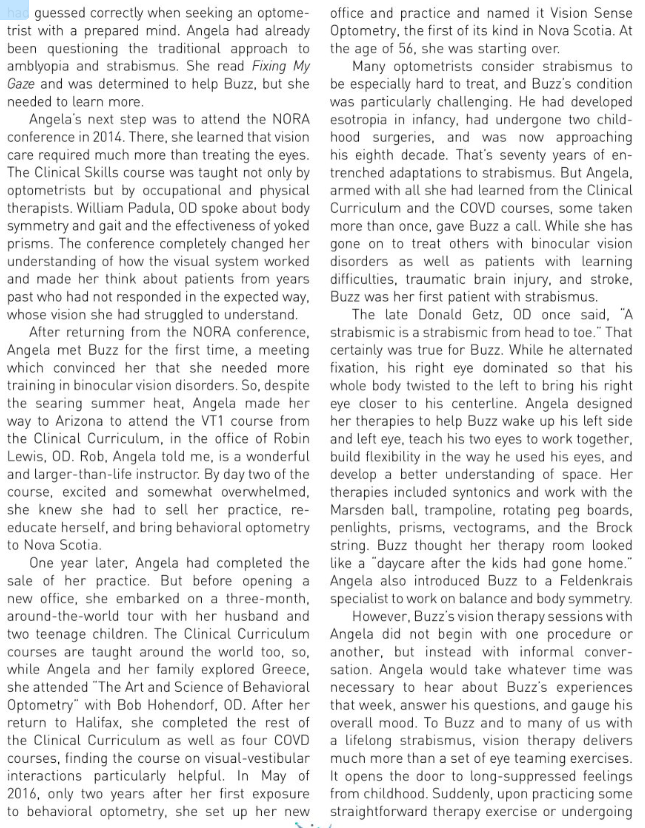 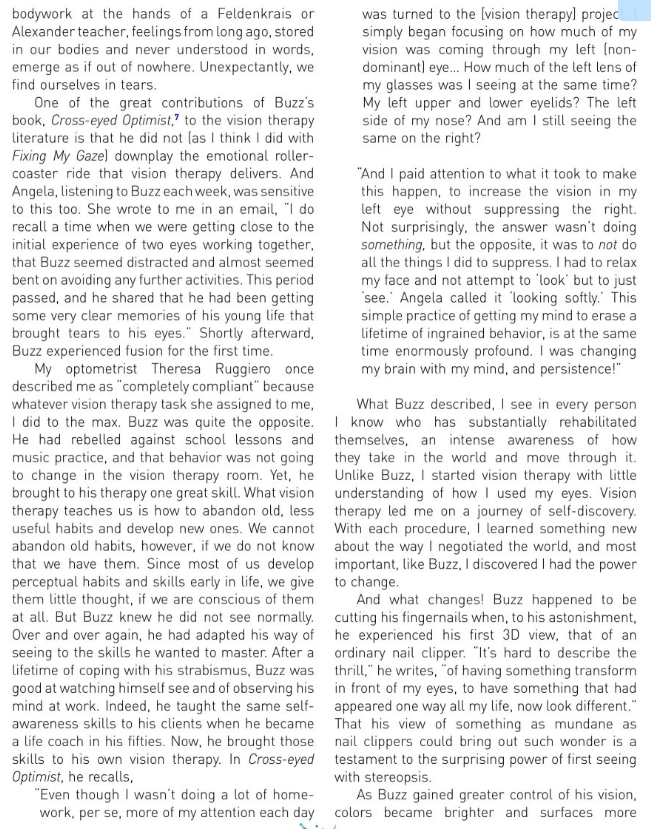 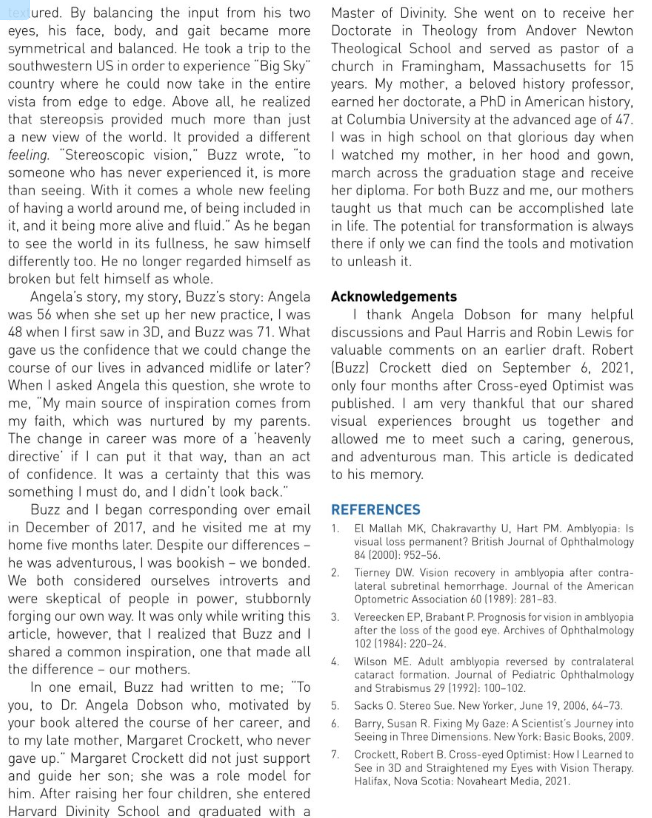 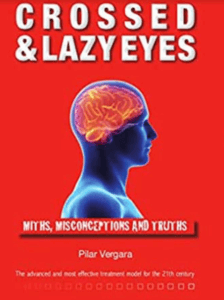 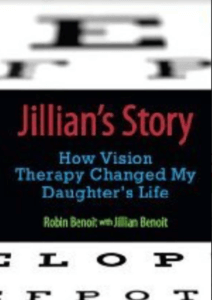 *Office hours may vary during this unprecedented time. Please call or text us to confirm. Thank you for understanding.